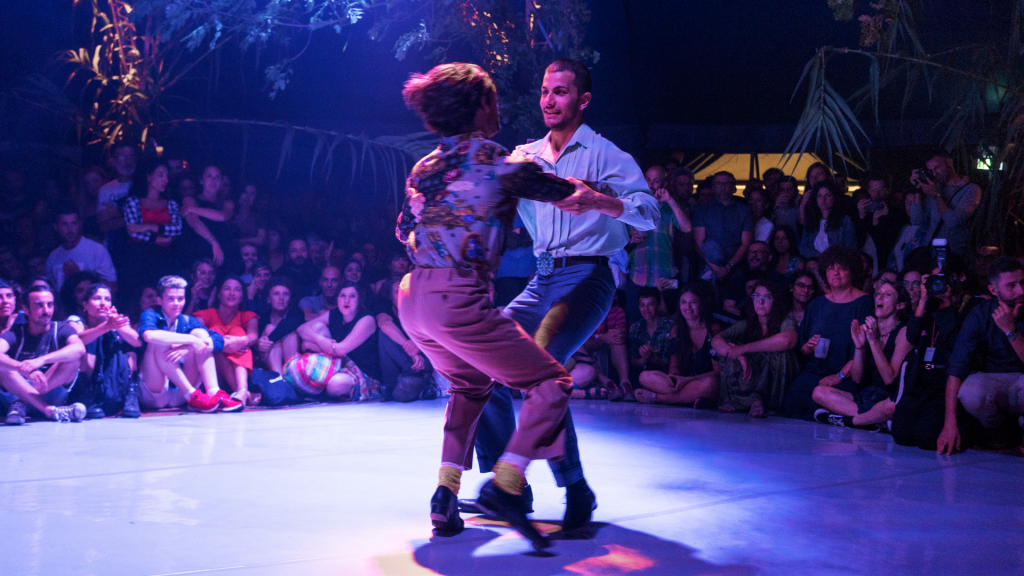 Sala della Voliera
The performance can be watched on purchase of a museum ticket and booking.
Presentation of COVID-19 (Green Pass) Certification required.

At the boundary between performance, dance, theatre and art, his work extends to techniques linked to the world of jugglers and street artists.

For this piece, Alessandro Sciarroni work on steps from a Bolognese dance called Polka Chinata. This courtship dance was originally performed only by men and dates back to the early 20th century. Physically demanding and almost acrobatic, it involves the dancers embracing and spinning giddily while almost kneeling on the ground. 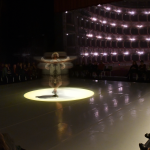 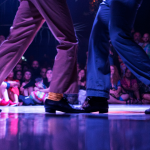 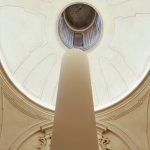 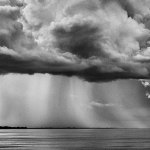