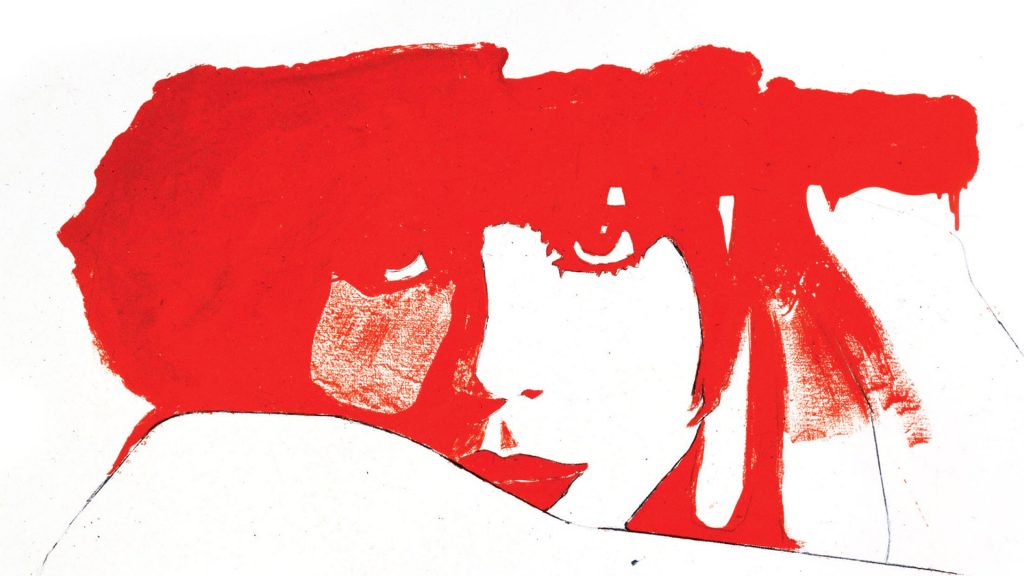 Piazza Santa Maria Paganica
Free admission subject to availability with reservation on site half an hour before the event
5 individual places reserved for myMAXXI card holder by writing to mymaxxi@fondazionemaxxi.it the day before the event

From ancient Greece to the present day there are many women who have painted, sculpted and decorated. Many of their names have unjustly fallen into oblivion. The time has come to tell a different story about art.

During the Middle Ages, mostly considered a time when women did not play any prominent role in society, many works of art were created thanks to women’s manual dexterity, which could be expressed mainly in convents. The explosion of female art, however, dates back to the Renaissance, when female artists occupied important positions in the most prestigious courts of Europe and enjoyed the same fame as their male colleagues. It was not until the end of the 19th century that female artists exhibited alongside male painters: often they were companions of famous artists, sometimes they were women who were able to impose their personalities as well as their talent. They were the forerunners of a phenomenon that would become unstoppable during the 20th century.

“Le vite de’ più eccellenti pittori, scultori e architetti” (“The Lives of the Most Excellent Painters, Sculptors and Architects”) is the title of Giorgio Vasari’s famous work, which set the standards during the Renaissance. Today Costantino D’Orazio honours the many ‘excellent women artists’ whose work has too often been forgotten.

In collaboration with Editori Laterza