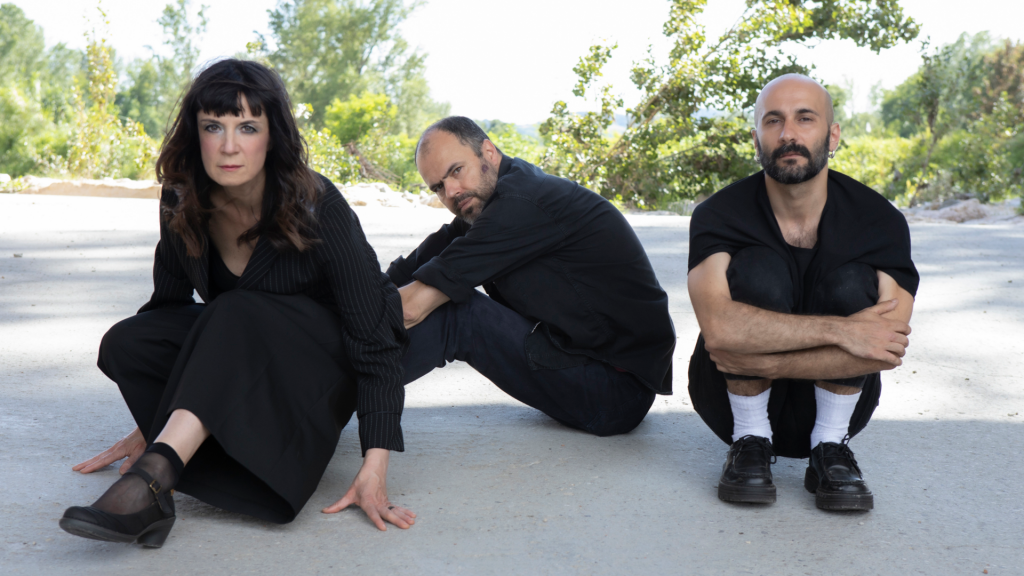 Accademia di Belle Arti dell’Aquila Theatre
Free admission with reservations required.
The reservation is valid up to 10 minutes before the start of the event.
It is necessary to exhibit the COVID-19 Green Certification (Green Pass).

Allow yourself to be involved by the notes of this performance between music and dance.

She works as a set designer and then devotes herself completely to music, Cristina Donà is the winner of the Targa Tengo in 1997 for the best debut album and over the years she has collaborated with musicians of the caliber of Ben Harper, David Byrne, Robert Wyatt and Mauro Pagani. For this event, the artist performs with the choreographer and performer Daniele Ninarello, who has always been engaged in research on movement and the relationships between bodies; with them the composer Saverio Lanza, who also puts at the center of his work the mixture of different artistic languages, in particular photography and music.

Perpendicular is a dialogue between the music of Cristina Donà and the choreography of Daniele Ninarello, mediated by the composer Saverio Lanza. 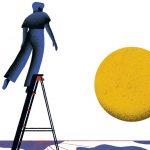 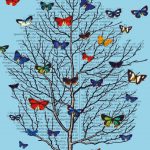 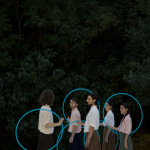